On May 5th, 2016, the Cypress Bay High School BRIDGES class closed out the year with an HDS-sponsored party at Midtown Athletics. Although the main event of the day happened to be the party, the students also concluded their Social Skills curriculum with a tour of the facilities and discussions about a number of the jobs performed at Midtown. The Midtown Athletics Career Expo, as it was labeled, allowed the students to greater understand the science of exercise and how trainers can aid people in becoming fit. The event of the day proved so interesting and exciting that Channel 10 News actually stopped by Midtown and interviewed a number of people involved.

To start the day, the students arrived and were greeted by Midtown staff members, who, as previously stated, took the students around, gave them a complete tour of the grounds and exercise equipment, and talked to them about various career opportunities at Midtown and in the general field of exercise science. Following this, the students made their ways over to one of the building’s party rooms, in which food was eaten and conversations were had. The successes of the year and the progress each of the students made were discussed with great joy, and the numerous positive effects of the BRIDGES teachings were seen completely at this culmination of the year. Students who in September of 2015 were unable to comfortably speak to their peers were seen talking with ease about the past year and the future to all in attendance. Each of the students came with gifts for the HDS Foundation workers (who supplied the grant that made this class possible), and the Foundation came with gifts in return. Thank you to the students, parents, and teachers of the BRIDGES class. Although we have provided the funds, it is you all who have made our vision a reality. We are honored to have been the catalyst for such a life-changing class. 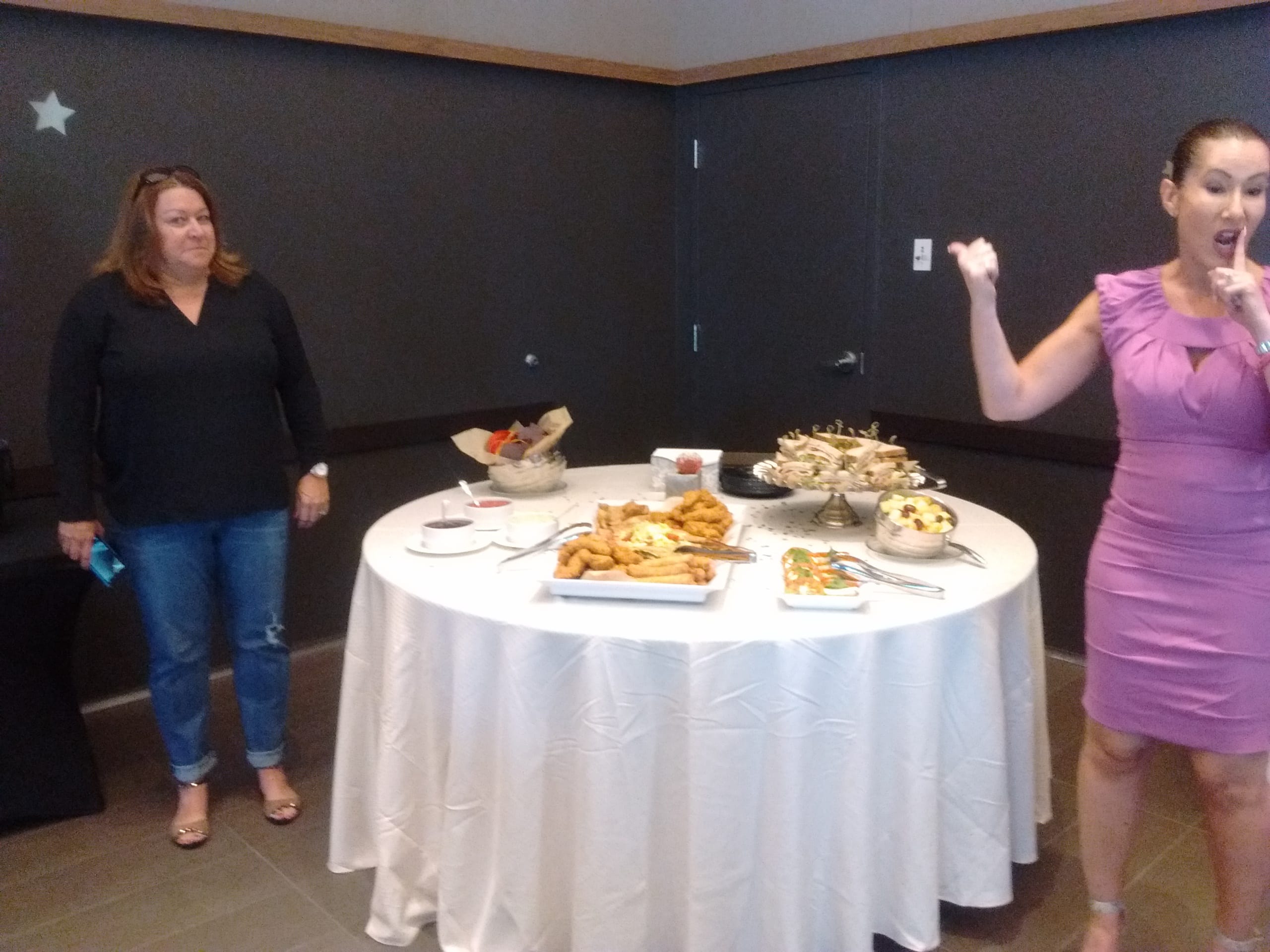