World Autism Awareness Day fell this year (2016) on April 2. Each year, HDS joins others around the world in celebrating Light It Up Blue, a campaign designed to spread awareness about and celebrate autism. Those involved “light it up blue” by showcasing and promoting the color blue, as a symbol of autism, as much as they possibly can.

HDS’ constant involvement in and dedication to Light It Up Blue, and autism activism in general, can be explained by a look into the family of the CEO of the company – Cristina Miranda. The cause remains close to Cristina’s heart because her daughter, Kate, has autism. Her desire to help those with the disability grew so much over time that in 2009, Cristina founded the HDS Foundation in efforts to provide work-skill opportunities and mentoring to teenagers and young adults with autism. The initial goal of the Foundation was to provide support for those with autism who need it. That ideal still holds today.

With this in mind, it is no surprise that Cristina’s office continues to be so enthusiastic about Light It Up Blue year after year. Workers were seen promoting the holiday on social media days in advance, and a countdown was held on the HDS Foundation website. When the day to celebrate Light It Up Blue came around again this year, Housing and Development Software, eHousingPlus, and The HDS Foundation came together and sought to spread awareness. With blue posters in hand (and on the walls) and blue clothing worn by all, efforts to ignite the autism awareness cause and to cherish the talent and uniqueness of those with autism were far from scarce. All at the office were involved in the festivities, and the unity could be felt throughout the day. After all, that’s what Light It Up Blue, World Autism Day, and Autism Awareness Month are all about: coming together to further understand autism as a disability; and, even more, to show love and support for those who struggle with autism. This is how awareness is spread. 2016 saw a successful Light It Up Blue, at least at HDS HQ. 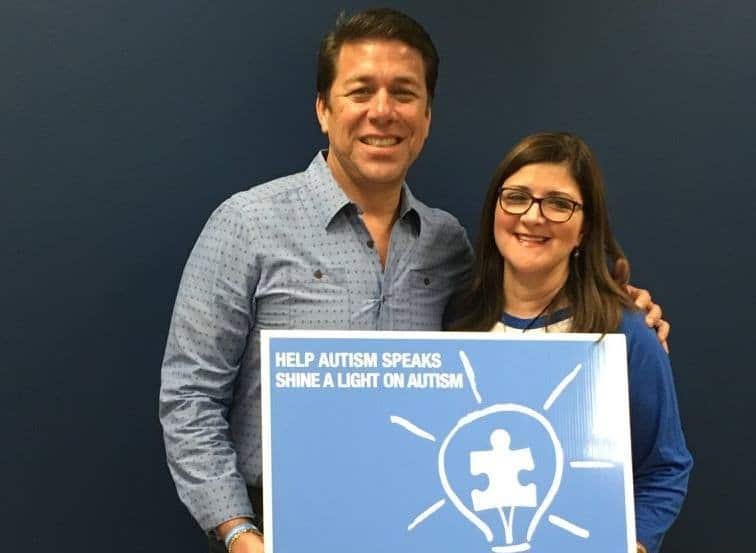